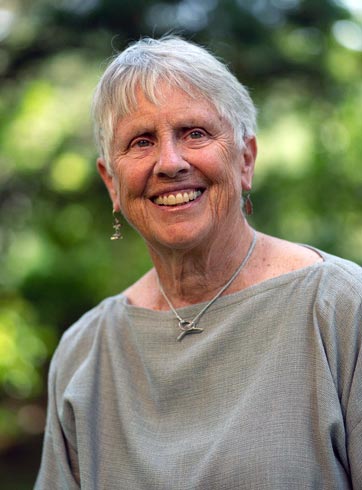 I am a clinical social worker and have practiced in the fields of oncology and bereavement for more than two decades.

I have worked in hospice care for many years, both as a volunteer and a social worker. As a lay Buddhist chaplain ordained by Joan Halifax at Upaya Zen Center in Santa Fe, I have focused on contemplative practices for end-of-life care. For the past five years, I have been a student of Koshin Paley Ellison, a founding teacher at the New York Zen Center for Contemplative Care.

I am the author of Lasting Words: A Guide to Finding Meaning Toward the Close of Life (Green Writers Press, Brattleboro, Vermont, 2014).

I lead bereavement, end-of-life, support, and therapeutic writing groups and maintain a private practice at my home in Brookline, Massachusetts. 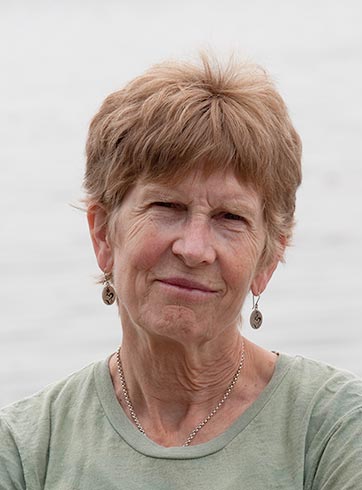 I am a documentary photographer, filmmaker, and multi-media producer. I am the principal photographer of two books—The Wild Braid, a collaboration with poet laureate Stanley Kunitz and poet Genine Lentine, published by W.W. Norton, and Lasting Words with Claire. My photos have appeared in national and international magazines including Newsweek, People, U.S. News & World Report, and Smithsonian.

I have a BA from Stanford University and an MSc from The Sloan School at M.I.T.

I maintain a daily mindfulness and meditation practice and divide my time between Wellfleet and Jamaica Plain, MA, and Berkeley, CA.